The Guardian called Cabaret Voltaire “Exeter’s cutting edge dance music night”, but it started in 2007 as a stage at Aeon Festival.

A club night launched that Autumn at Exeter’s cherished Cavern Club, followed by a sister live music night at the Bike Shed Theatre.

Some are big things at festivals, others little acts in bars, and sometimes they are in unusual places like museums and churches.

A list was never kept but here are some of the people who came: 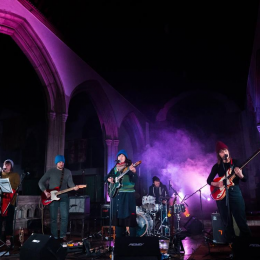 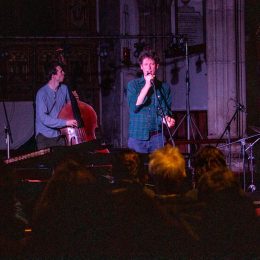 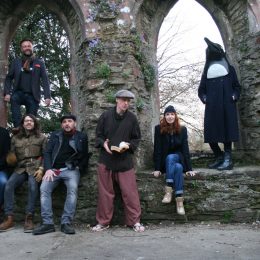 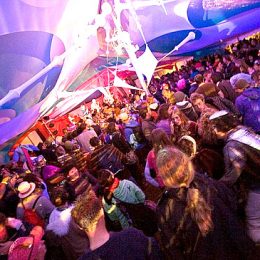 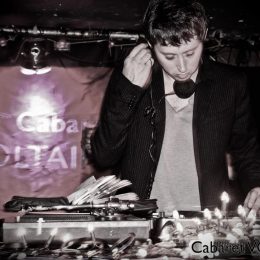 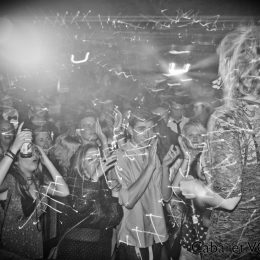 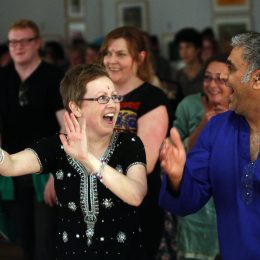 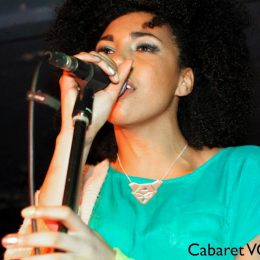